We celebrated my awesome hubby's birthday yesterday.  We were snowed/iced in (still are!), but we had CAKE!  That's all that matters, right? :)

Black Forest Cake is his fave and this is a recipe that I've made often for his birthdays in the past.  It had been a while though and I decided we needed to have it again this year.

It's SO good!!  Traditional Black Forest Cake is actually a little heavy for me, but this one is light and delicious! 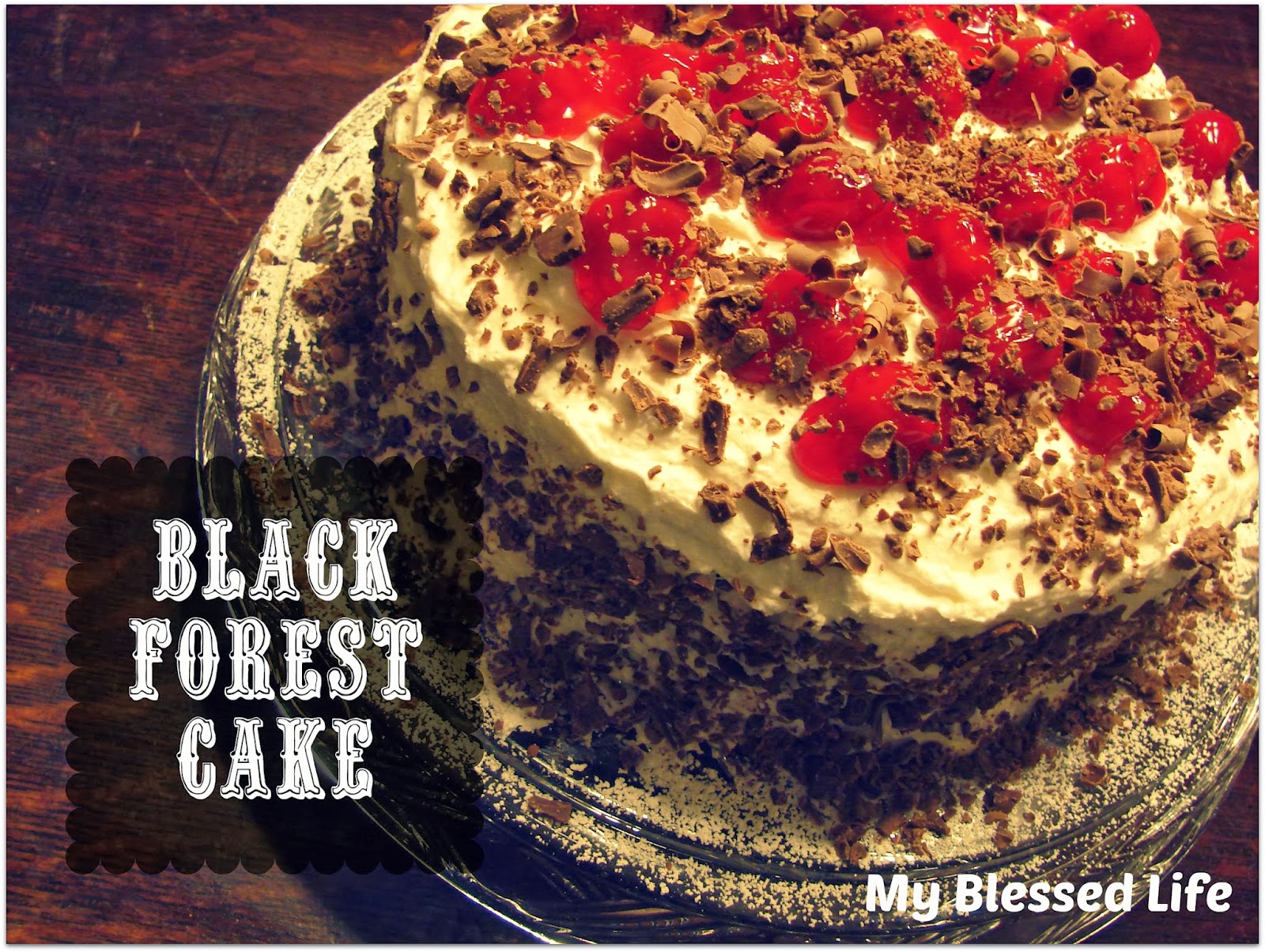 Divide the mixture evenly between the pans (or if you only had one
pan like I did last night, bake it one layer at a time).  Bake for about
15 minutes, until the cake is risen and springy to the touch.
Let cool in the pan for a couple of minutes, then turn out onto a
cooling rack to cool completely.

While the cakes are cooling whip the cream with a mixer
until it starts to thicken, then beat in the powdered sugar and vanilla.
Continue beating until soft but fairly stiff peaks form.

Sprinkle a little powdered sugar onto your cake plate then place
one of the cake layers onto it.  Spread the cake layer with a thick
layer of the whipped cream.  Next spoon 1/3 of the cherries onto the
whipped cream (I don't use the whole filling, I just spoon out the
cherries individually).  Repeat with the next layer of cake.
After placing the final layer of cake on the top frost the entire cake
with the remaining whipped cream.  Place the final 1/3 of the cherries
on the top, cover the sides with the grated chocolate, and add the
chocolate curls to the top.  Keep cake chilled.  Serves 8-10. 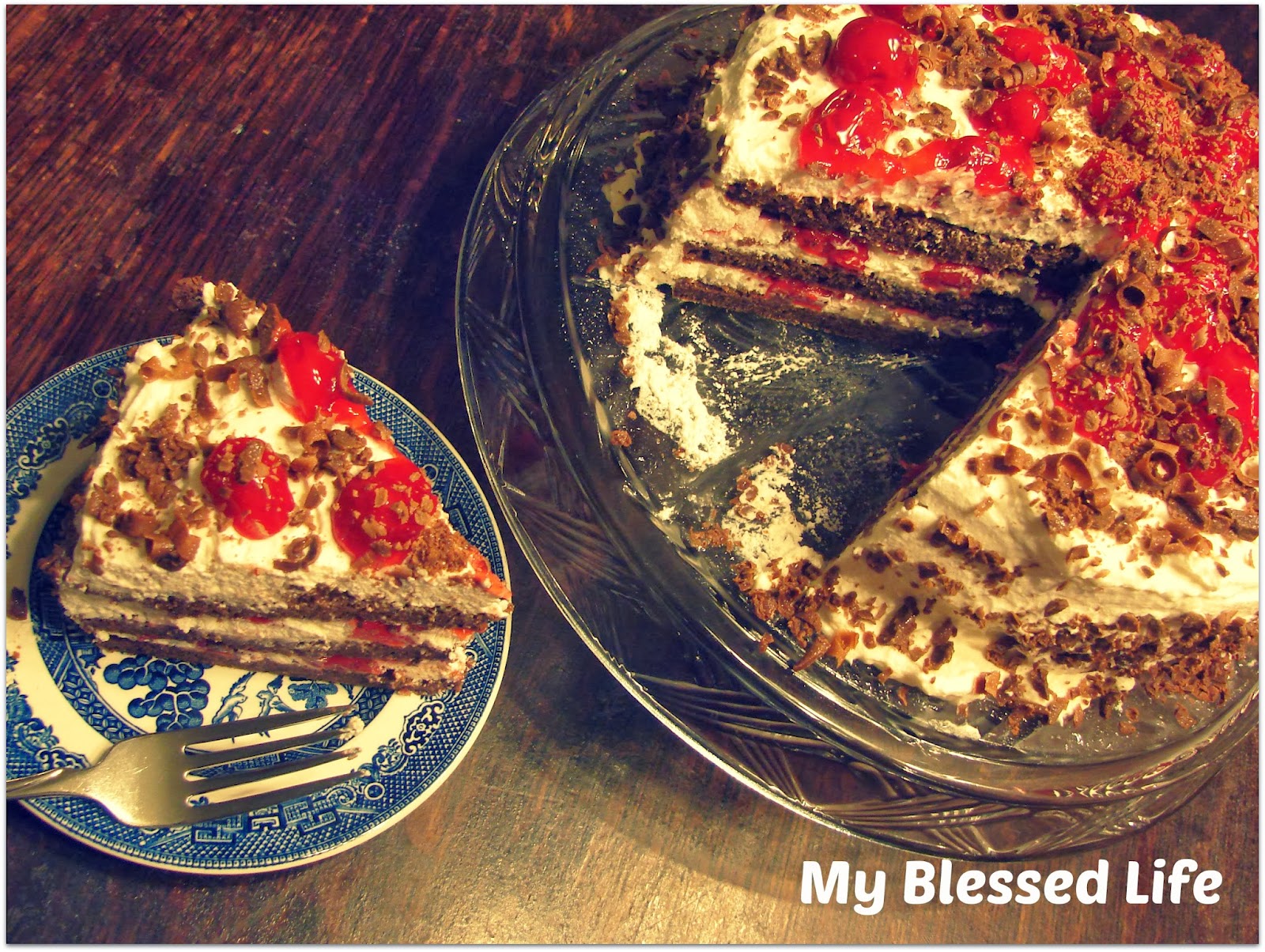 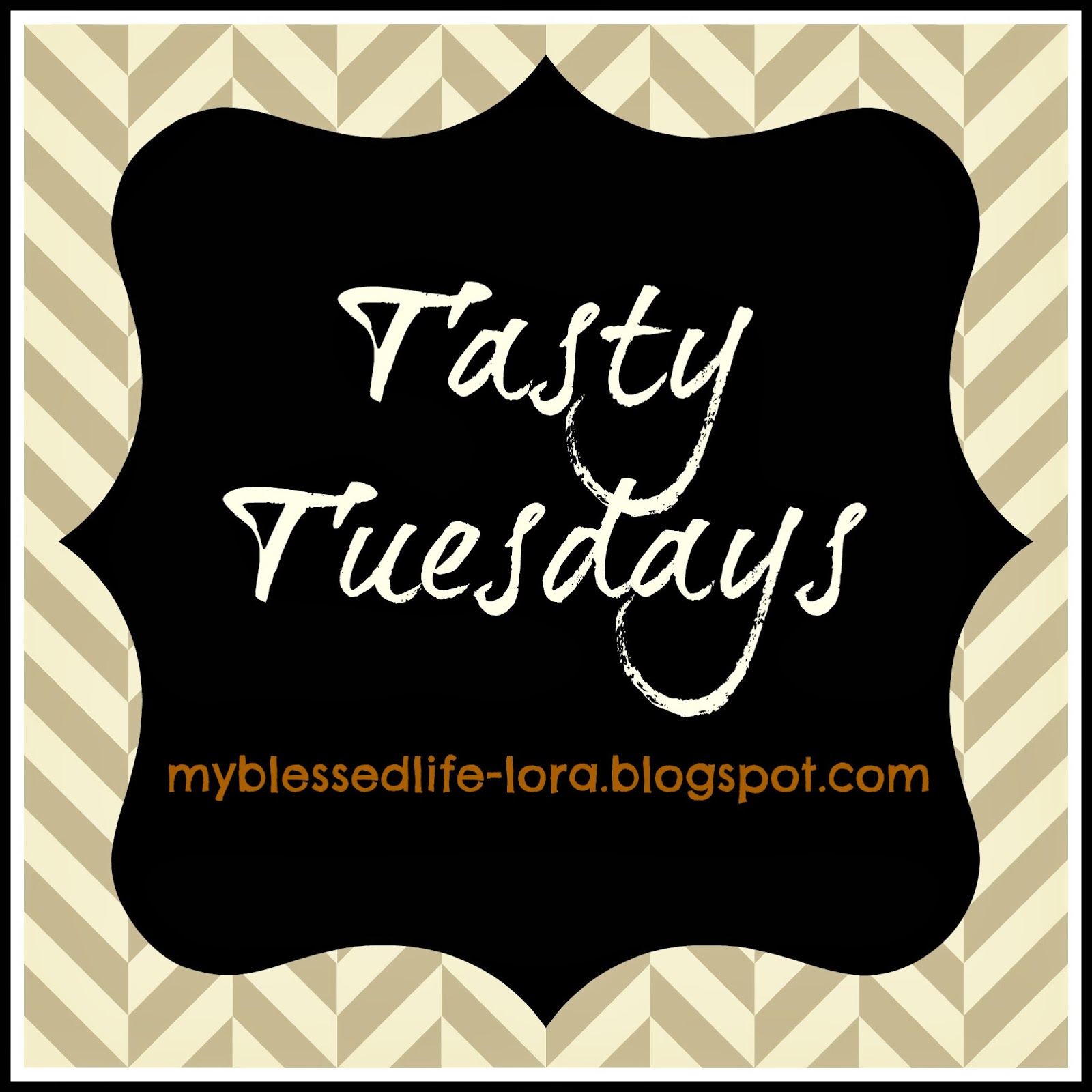