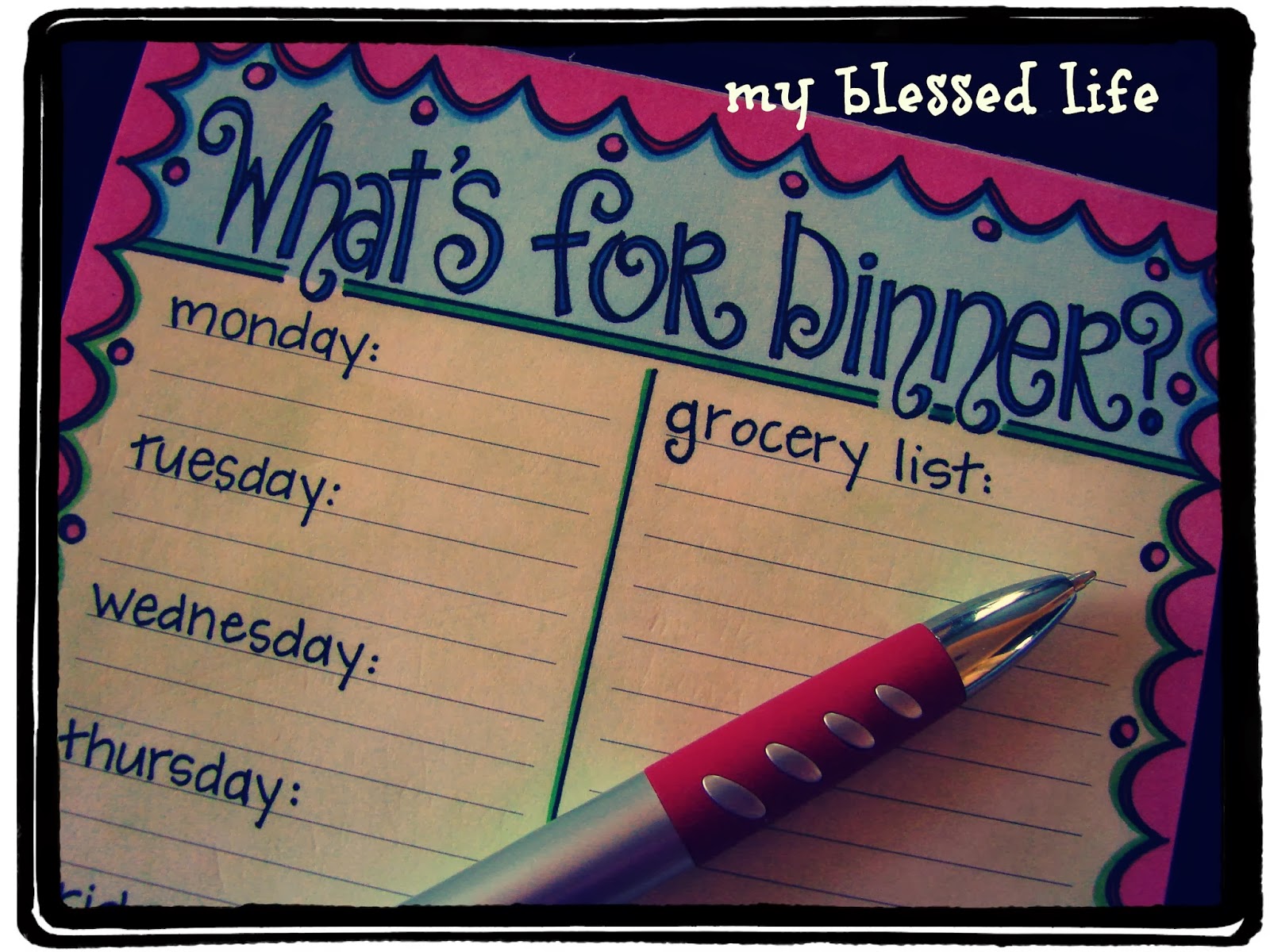 Boy, am I glad that last week is over.  It was no.fun.at.all.

Vince threw out his back on Monday and spent the rest of the week in bed.  So our NYE plans went out the window.  So did that date night I was thinking of.

Then I started having sinus issues.  This was after sleeping on the couch for 3 nights straight in an effort not to bother Vince's back while he was trying to get some rest in our bed.  I nearly threw out my own back doing that...lol

Finally when I reclaimed my side of the bed, Vince told me it was the worst night of sleep he'd had all week:/  Wouldn't you know it?!  So Saturday night he said I could have the bed and he'd take the couch so I could get a good night's sleep and be refreshed for church the next morning.  It worked, because I got a good night's sleep and he got his back to pop into place on the couch.  See?  We should have been doing that all week long...hahaha

OK, so much for all of my belly-aching (that's Southern slang for 'complaining', in case you were wondering where the belly ache came in).

Tuesday:  Poppyseed Chicken with rice and a veggie

Betsy Brock said…
I'm remembering that couch trick next time someone throws their back out here....haha. Glad you're all back to good health!